Who still sings Put Your Shoulder To The Wheel? 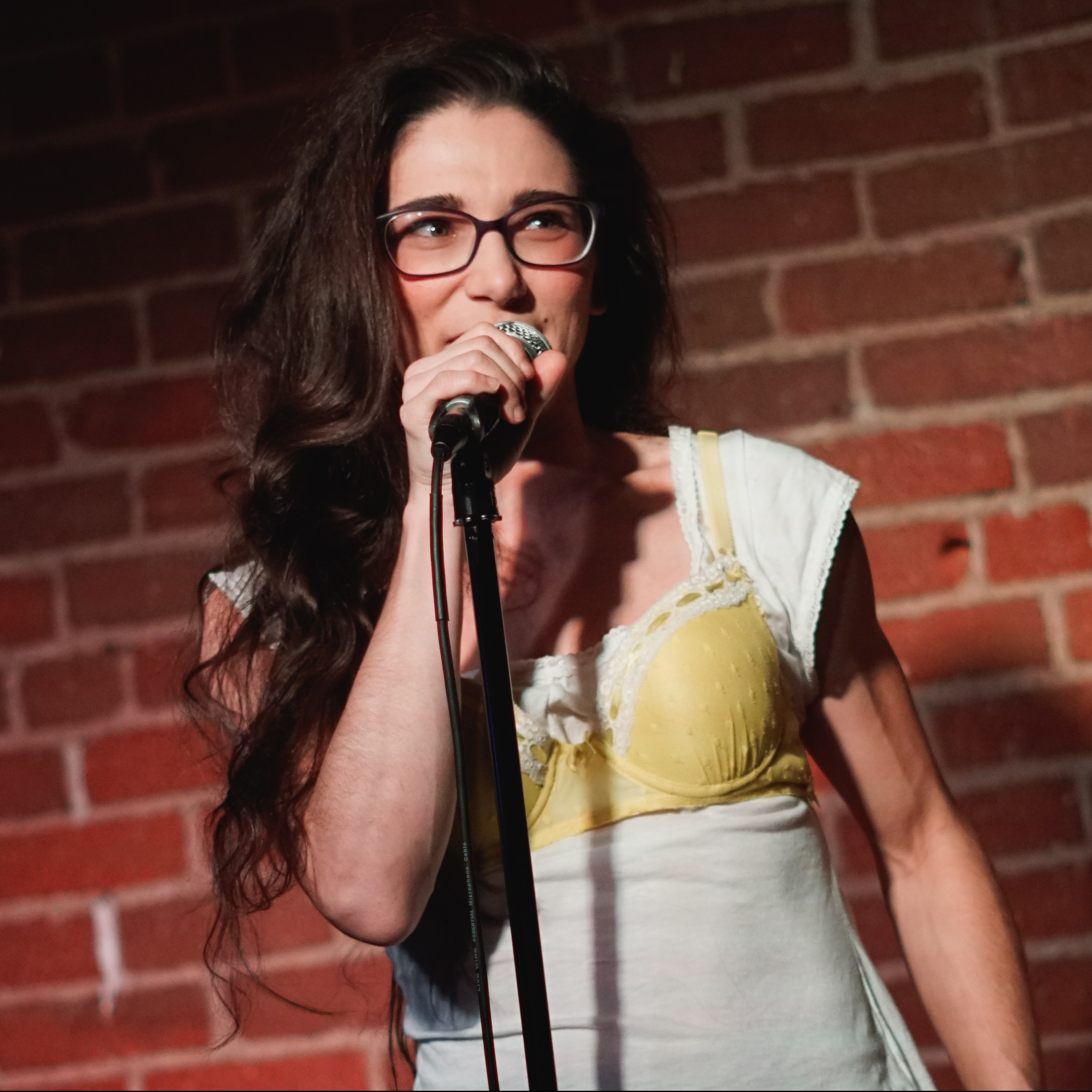 Co-Producer of Make em’ Blush Burlesque, and the sexiest Daughter of Perdition to ever fall from Kolob! The haunting of Muff Jones, like most Momo’s, began at the age of 12. Hundreds of dead folks baptized with her body, which mind you is a temple, “The temple of Muff Jones” in definition is a compulsive desire for Vagina, if ya nasty. This perverted pistol has been twirling Assels on stages across the nation. SHIMMYING away from missionaries and BUMPING visiting teachers right to the GRIND. Follow the teachings of Elder Muff Choose To Rebel (CTR), get a refund on your tithing, and #alwaysexmormon. 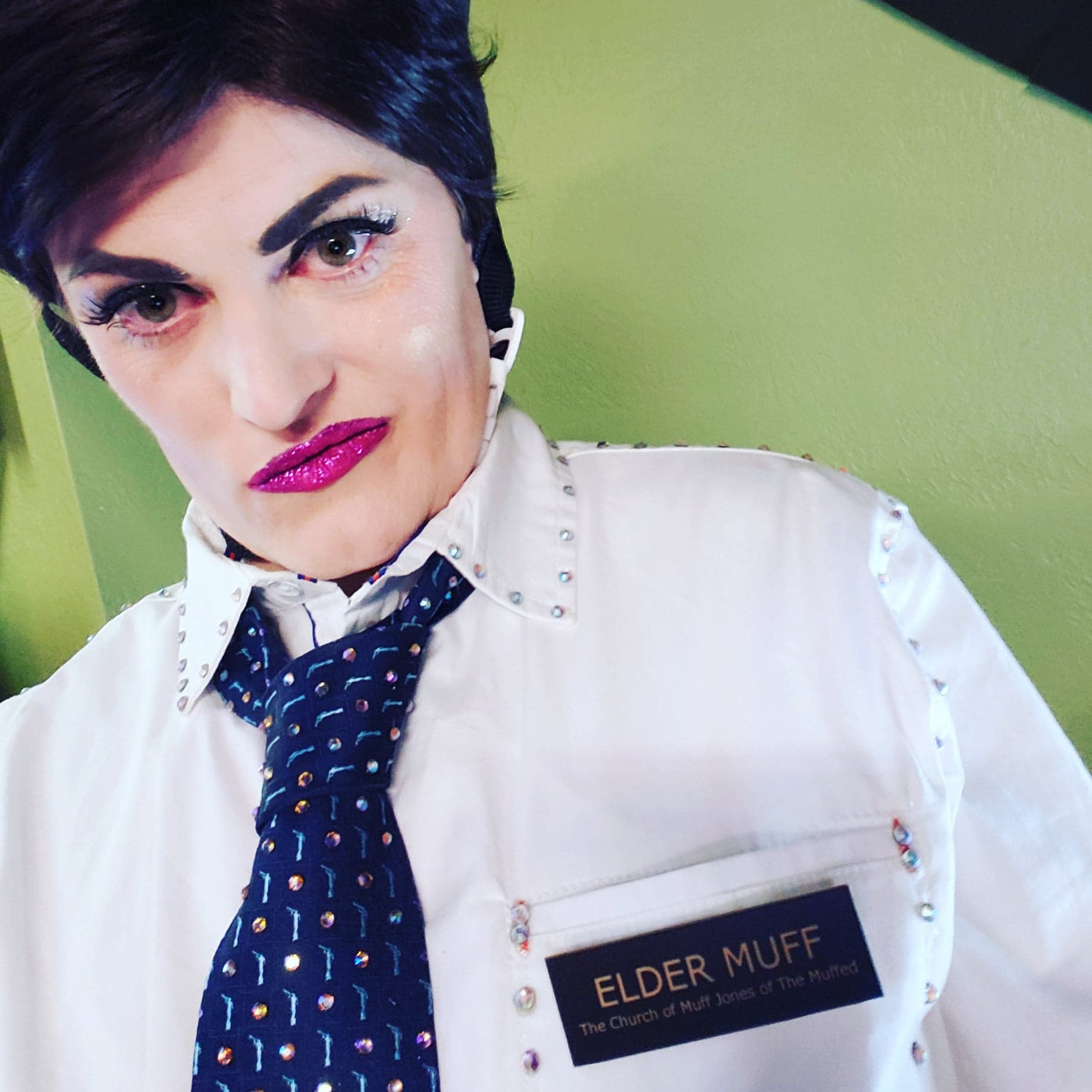 Madazon Can-Can is a working professional burlesquer, puppeteer, clown, emcee and variety performance artist based out of Salt Lake City, UT. She is a graduate of the University of Utah and is currently pursuing her Masters in Education through Weber State University.

Madazon does burlesque and conceptual performance that incorporates elements of drag, puppetry, cosplay and physical theatre (clowning). She supports local events including guest spots for Make-a-Wish on occasion and emceed for SLC Gay Pride in 2018. A professional puppeteer, she has worked with Voodoo Productions as well as the Hogle Zoo and just closed on a commercial with Cosmic Pictures this last Summer. You can see her one woman puppet shows at various venues through SLC and abroad as well. 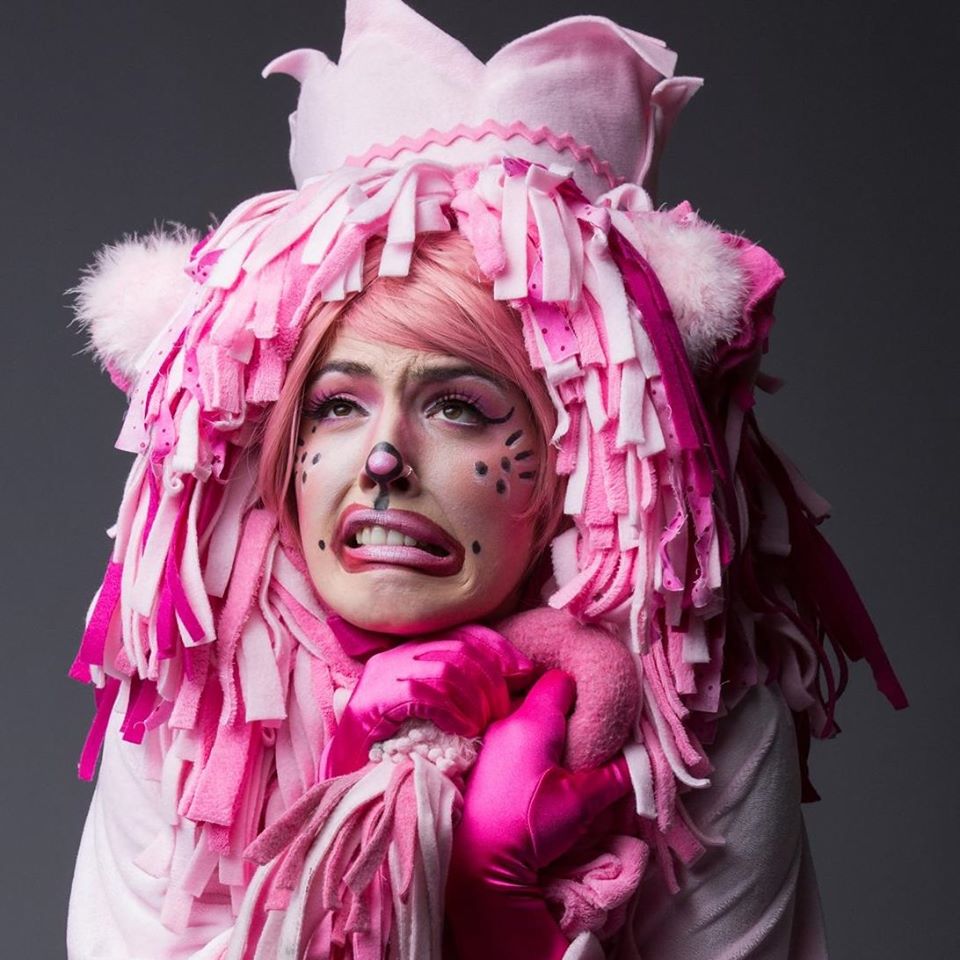 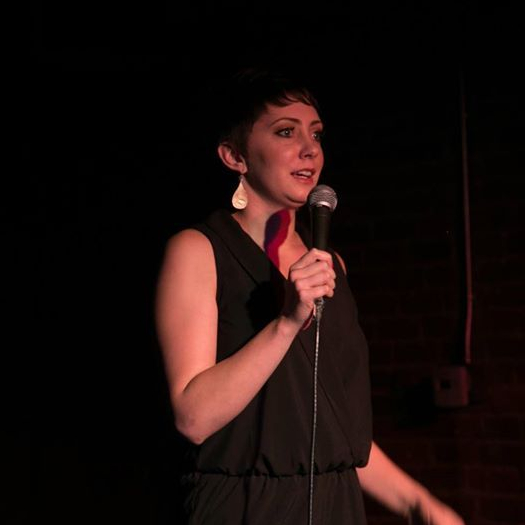 Ian Owens is the product of such prolific Mormons as the owners of Son Ranch, an important accessory to securing the Mormon pioneers’ westward expansion. Still an ordained Teacher in the Mormon ranks, Ian officially has the imaginary power to bless your sacrament, which he’ll probably do, at the merch table, for a fee. Now Ian is more likely found in a bar on a Sunday hoping that if he makes enough strangers laugh they’ll buy him a drink. Having plied his craft at the Gay AF show, Bipolar Benefit show, and The Comic of the Month, now Ian sets his aim on recounting his experience coming up in and coming out of the church in The Jack Mormon Comedy Hour. 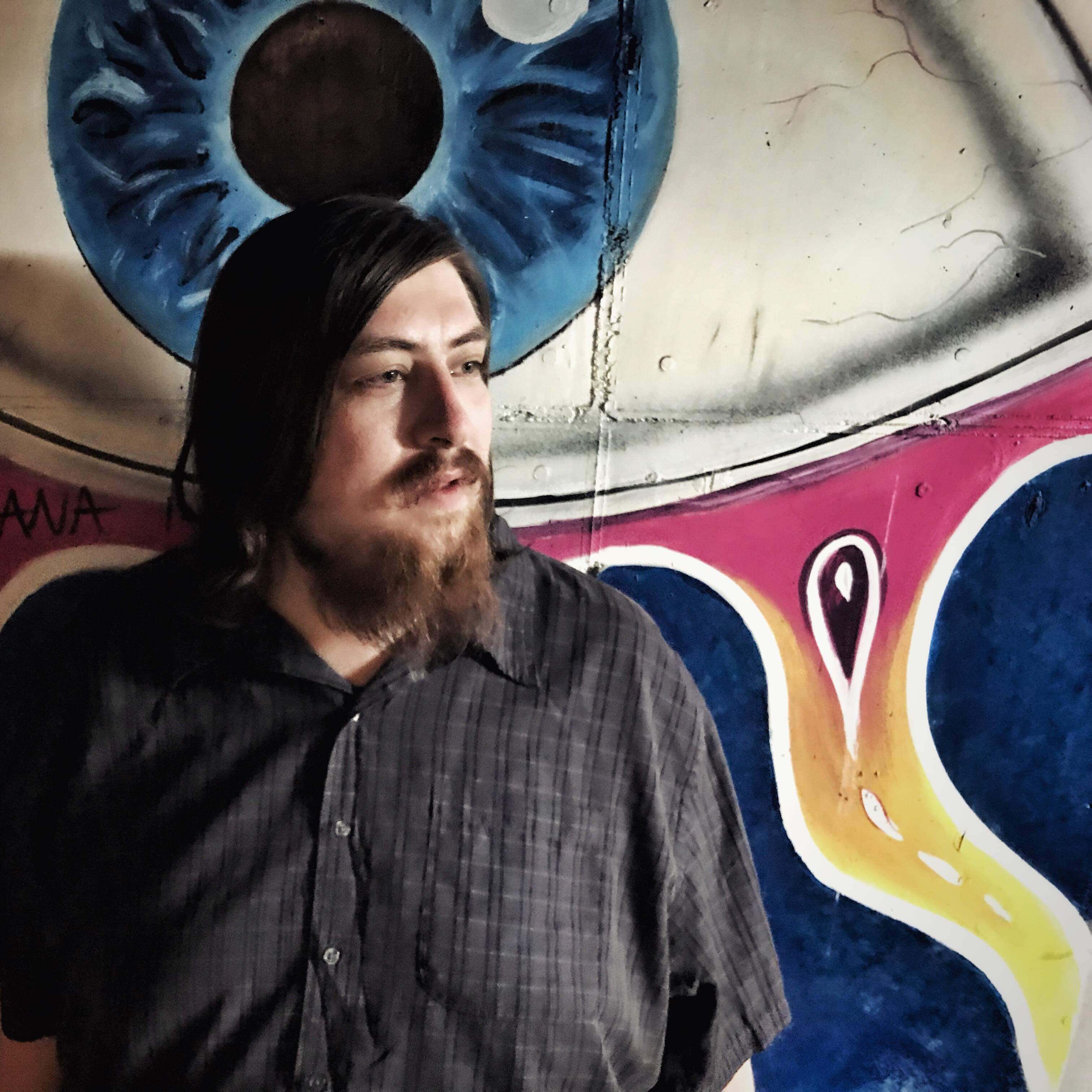 Cayden McKnight is going to headline big shows in head-to-toe Goyard one day. He speaks from honest and endearing experience with a boyishness that allows the audience to view him one way and then with impeccable timing subtly flips it, revealing a wisdom beyond his years. 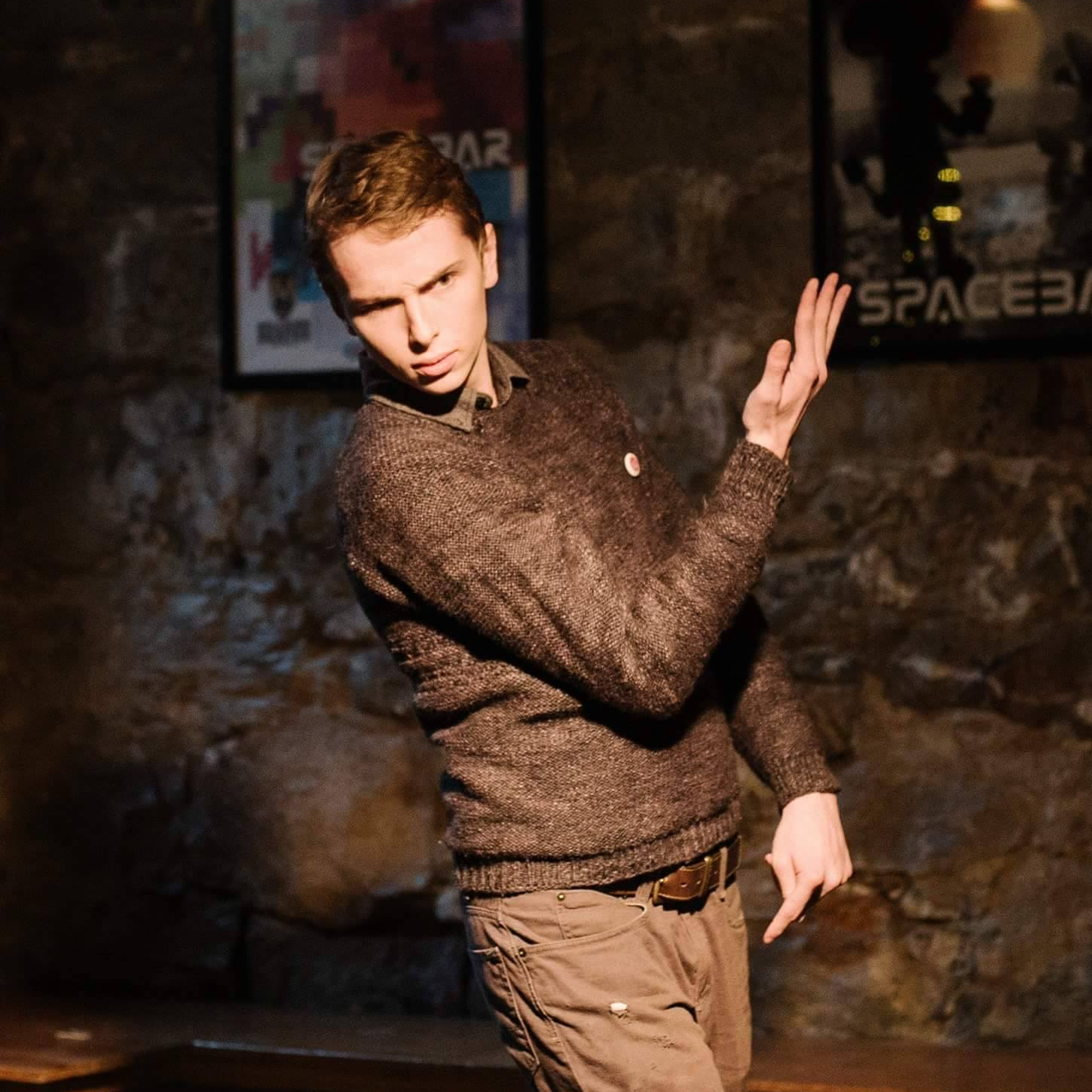 Erin Riley Comes to us as a former teen-convert to the Mormon Church. This is what happens when your parents are too liberal. Your rebellion looks like joining an extra conservative religion. Today Erin is a land-locked marine biologist who enjoys quality charcuterie as well as a talented storyteller. 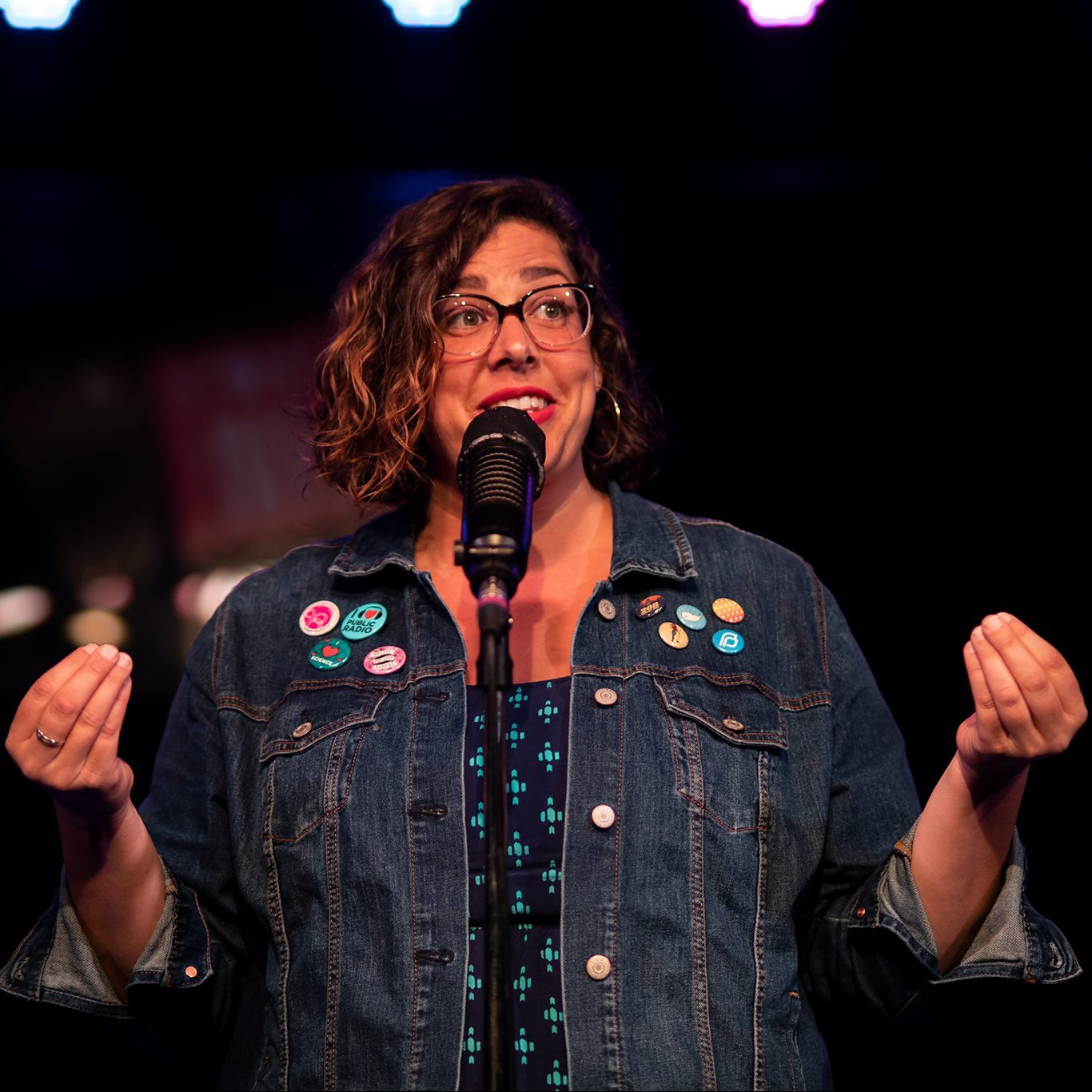 Bree Jones has always been one of those people who seems so quiet and reserved. People often don’t believe her when she tells them she is a stand-up comedian; that is, until she gets on stage. Armed with a microphone and her quick wit and snappy sarcasm she takes full ownership of the life she’s lived, the places she’s been, and the things she has seen. One of those things being the inside of a small town Mormon Baptismal Font as a teenager. 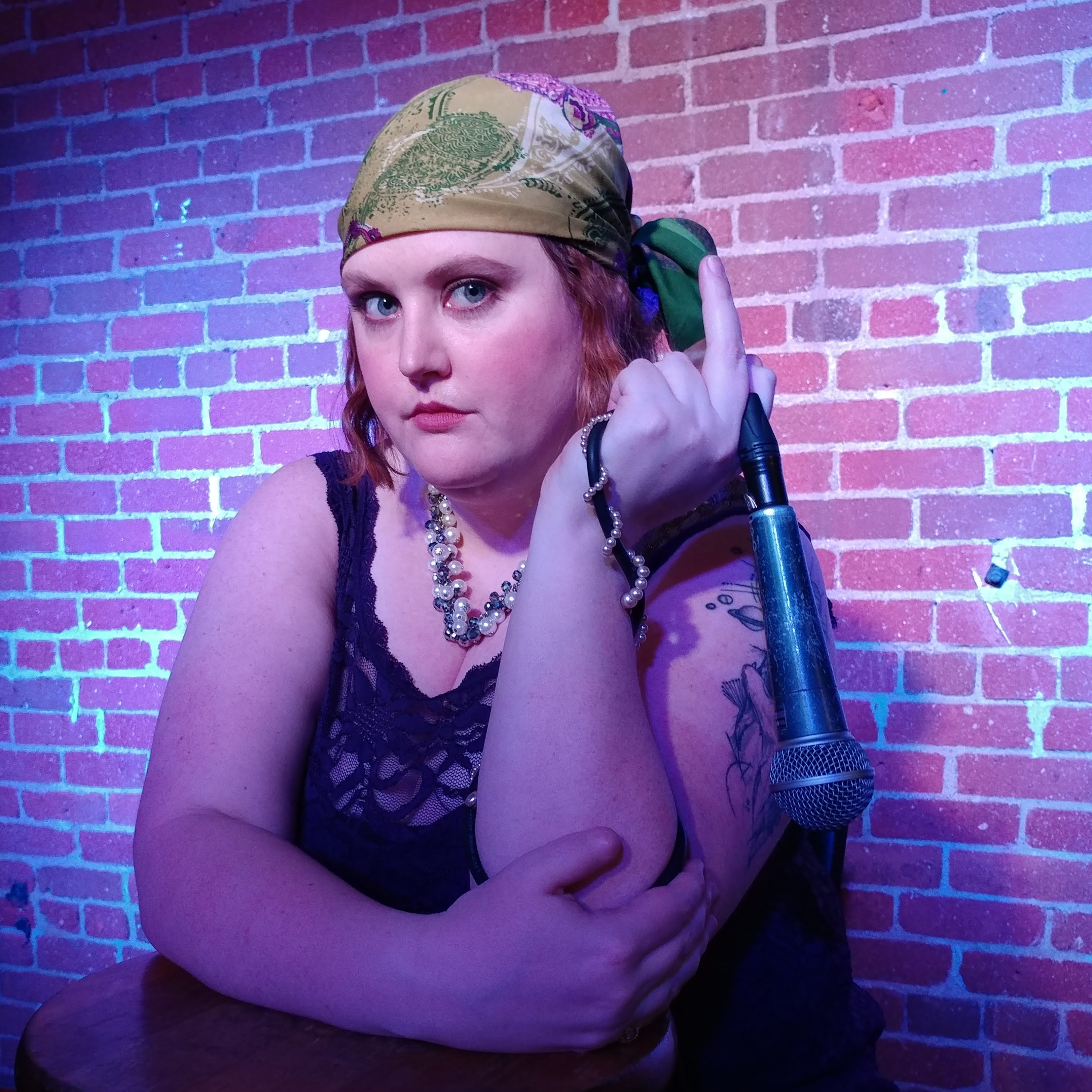 Danni Petersen started in the audience of the second show. She bore her heathen testimony at the Mock-Testimony Meeting after the show & I knew in my funny bone she was a comedian. She is also a an incredibly talented performer & singer… go figure.

Donate $5 for my coffee addiction.